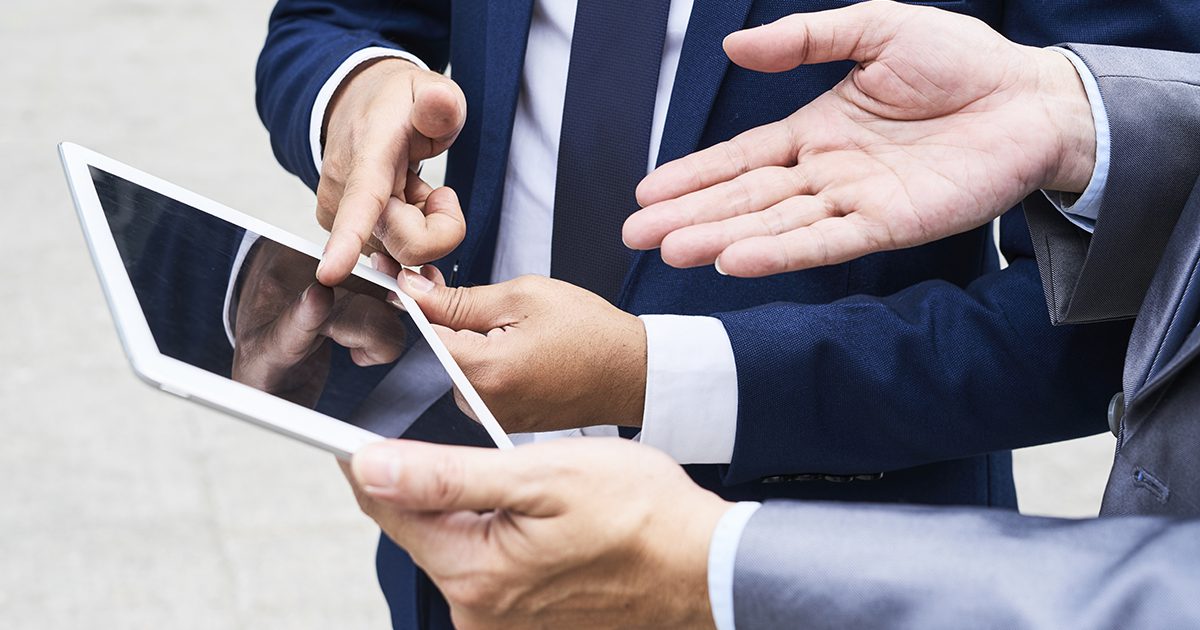 “Confessions of a Former Wall Street Whiz Kid” is a thought-provoking, real-life story of the ups and downs and ups again of one of Wall Street’s “half-famous” financial geniuses, Peter Grandich. In this updated fourth and final edition of his witty and painfully-honest autobiography, Grandich shares his thoughts about the accumulation of wealth and the hidden flaws of traditional financial planning. He exposes some of the dirty business of Wall Street and takes readers on a journey through his battles against panic attacks, suicide attempts and depression, and he shares how his faith not only helped him regain the will to live, but acts as the foundation for his financial beliefs. Read the book.

A Biblical Perspective on Matters of Finance

The Bible contains over 700 direct references about money, including the majority of the Parables, and one out of every six verses in the Gospels concerns itself with the right and wrong use of material possessions. It clearly states that spirituality goes hand-in-hand with matters of money. It teaches us that God is our only true provider and to honor Him by being good stewards with what He has given us. It teaches us that debt, in most cases, is not wise and that a prosperous life is not measured by what we have in the bank, but what is in our hearts. Read more.

Though most are familiar with mortal sins against God and man, far too few people recognize that there are deadly sins in matters of personal finance. Veteran markets commentator and author, Peter Grandich, preaches the importance of avoiding these traps in their quest for financial independence. Read more.

Kids and Cash: What Every Parent Needs to Know to Raise a Financially-Healthy Child

You are the parent. From you, your children will learn a wealth of knowledge – everything from taking their first steps to knowing the difference between right and wrong. Yet, many parents do not know how to teach their children a skill that will benefit them their entire lives: money management.  When it comes to matters of money, think of it like any other basic skill that you teach your kids: like brushing their teeth, doing their homework or taking a vitamin. It is just as important. Read more.

Self Storage: The Emblem of America’s Addiction to Stuff

I have long stated that one of the biggest maladies with the American economy is our obsession with stuff. We are spending and consuming way too much and living far beyond our means. There is no bigger and more obvious symbol of our overspending than this generation’s newest bounty industry: self-storage facilities. Read more.

My overall life assessment, to the clear majority of people that we sit with, is to exhibit a “less is more” attitude. Trust me, the vast majority of Americans don’t want to hear that, and I assure you that finding a needle in a haystack would be easier than to find someone in the financial services industry preaching that viewpoint. Read more.

Subscribe today to never miss a blog post! Emails are sent daily around 5:00 PM ET on days that new posts are created.