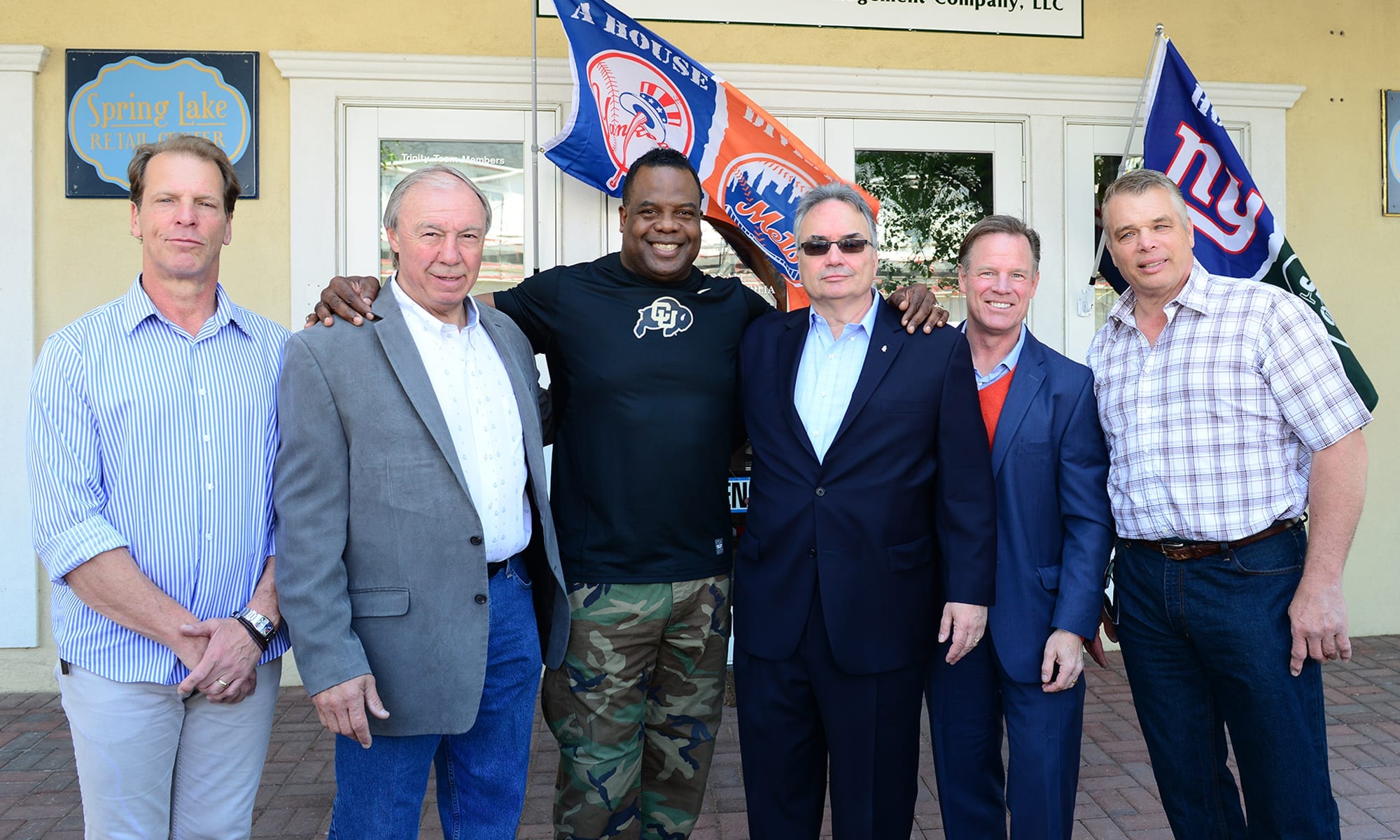 Trinity Financial Sports & Entertainment Management Company, LLC, was a division of Peter Grandich & Company that provided individual, business, retirement and estate planning services to entertainers and professional athletes. The company was founded in the year 2000 and was voluntarily “retired” at the end of 2020.

Don’t cry because it’s over. Smile because it happened.

As Peter Grandich enters what he refers to as being the “Twilight” of his professional career, he decided to shut down Trinity Financial in late 2020, due to the inability to intertwine his faith with professional sports teams and athletes that were enacting social and political actions that went counter to Christian teachings. 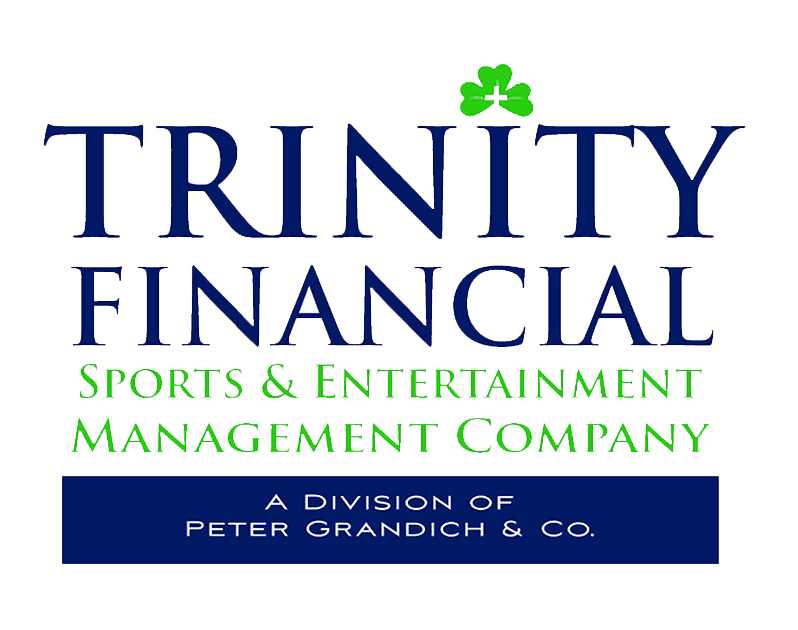 Subscribe today to never miss a blog post! Emails are sent daily around 5:00 PM ET on days that new posts are created.